Our experience on board Dreamtime completely exceeded our expectations! Smart Cruiser Sydney have provided an incredibly thorough service from beginning to end and created an amazing day for my guests with beautiful décor, amazing food and personalised service from staff on board. We will be keeping Smart Cruiser Sydney’s details on file and be booking them for another “money can’t buy” experience on Sydney Harbour!”
Click Here

Thank you so much for all your patience with us and helping us fulfill our requests. Your responsiveness and helpfulness really made our lives easier. Please feel free to use us as a reference. We will definitely be using you for future events and look forward to it!
Click Here
‹
›

Sleek, beautiful and exquisitely styled, “La Dolce Vita” is a 26ft Comitti Portofino, Italian Wooden Speedboat, imported from Lake Como, Italy. Hand built from African Red Mahogany and finished to the highest standards with accents of chrome, with styling reminiscent of the 1950s, La Dolce Vita is the epitome of luxury classic boating. The boat has starred in many photoshoots and has had many a celebrity on board including Miranda Kerr for UK Vogue, Jennifer Hawkins, Natalie Imbruglia and Jessica Marais for WHO Magazine Sexiest People 2010. It has starred on the Ministry of Sound Chillout Sessions 10 CD Front Cover and appeared in Vogue for Forever New fashion shoots.

Find out more by clicking on the images below 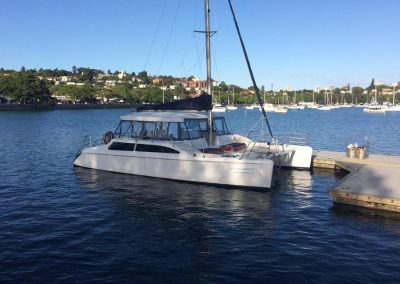 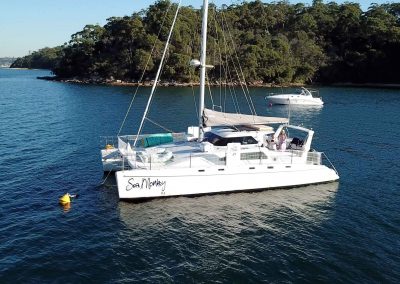